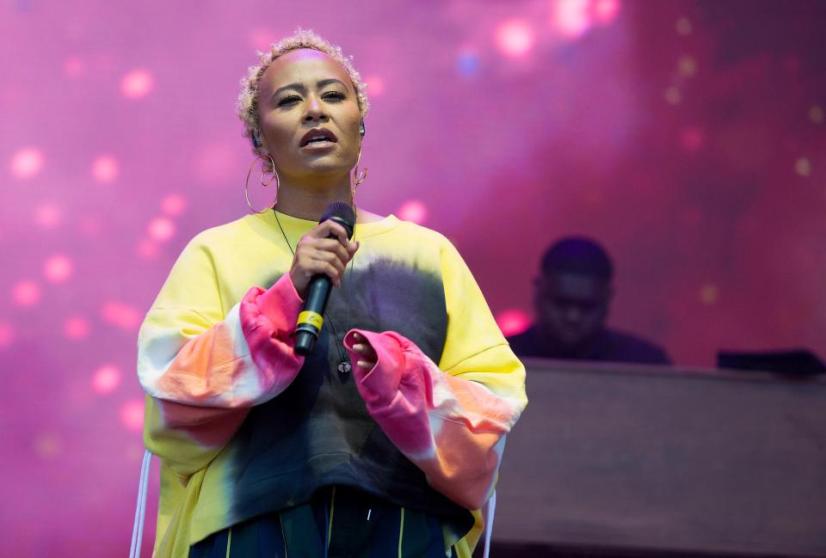 As a pre-confirmed Emeli Fandé (who says guitarleaves isn’t a funny platform…) I was beyond eager to watch her perform again. Every time I have seen her play live in the past was sensational, and I think her biggest talent (of the many she possesses) is being able to unite an audience through the raw emotion in her music. As I knew would happen, I can proudly say I was not disappointed. She opened with “Heaven” and the crowd went wild. The rest was an ecstatic blur of glittering stage lights and shimmering fireworks dripping liquid amber from a great height. If anyone knows how to get a crowd going it is Emeli Sandé, and she made each track accessible, even the more modern ones such as “Hurts” and “Highs and Lows” which perhaps weren’t as well known to the average attendee were met with riotous encore and a quickly-learned chorus singalong. It was a stunning performance which included in my opinion the most poignant moment of the weekend: after paying a heartfelt tribute to Manchester the screen behind her was illuminated with a Manchester loveheart and she sang “Read All About It, Pt. III” with the voices of twenty-five thousand behind her. Music really is a universal language and it is a moment that will stay with me forever.