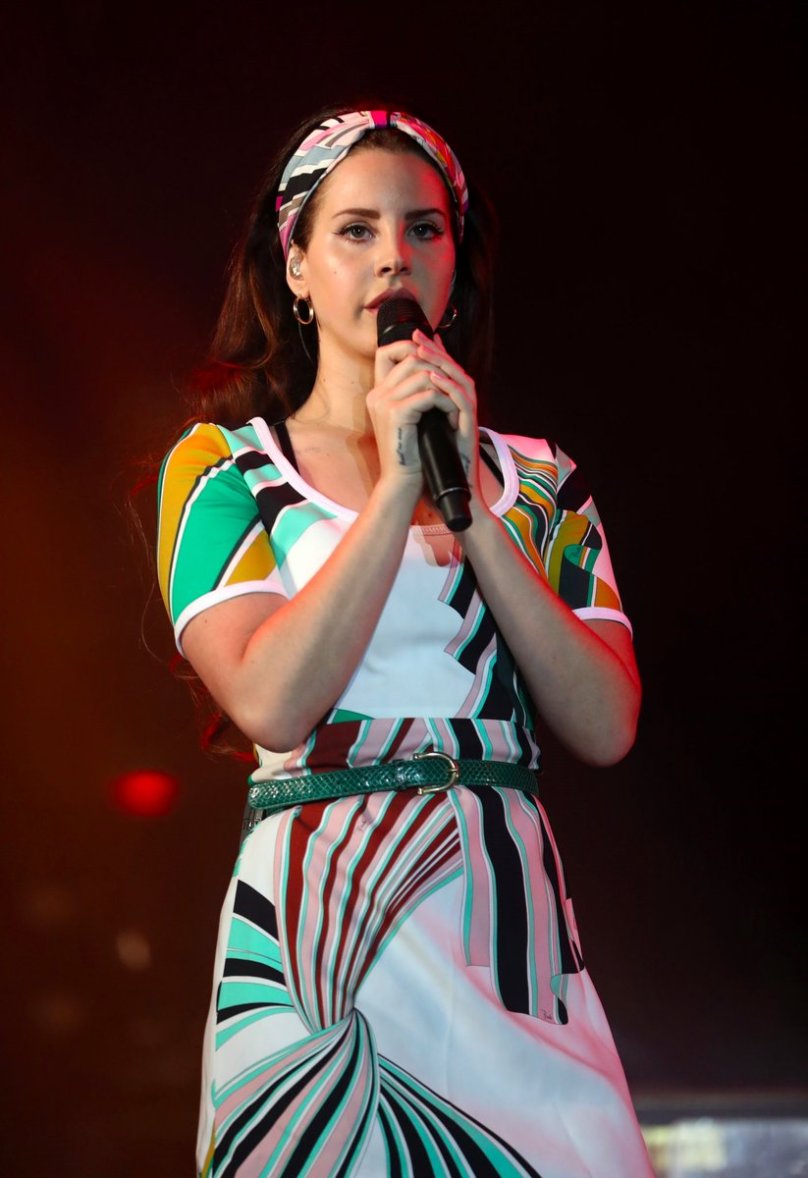 Knowing that Lana Del Rey is not one to grace us very often with live performances I felt rather privileged as I walked into the tent a little while before her performance. The crowd was already thick, and there was a noticeably restless atmosphere swirling through the crowd as we awaited the presence of such an elusive artist. When she eventually sauntered on it was clear that her elusive appearances also translated into a somewhat mysterious set. Whilst her music (which in all fairness is as memorable as it is iconic) can most certainly speak for itself, part of her image is the sultry and secretive lifestyle she must lead behind the scenes. It is hard to know what to say when so many of the crowd leave mid-performance, but after some reflection I must pay respect to the loyalty of her brand. She lived up to her reputation despite the repercussions; but isn’t that the whole point of music? That it allows us to express ourselves through an artistic subjectivity? Perhaps the slot wasn’t for those trying something new out, but for the hardcore fans I have no doubt that “Video Games” live and in the flesh will continue to be a cherished memory for years to come.