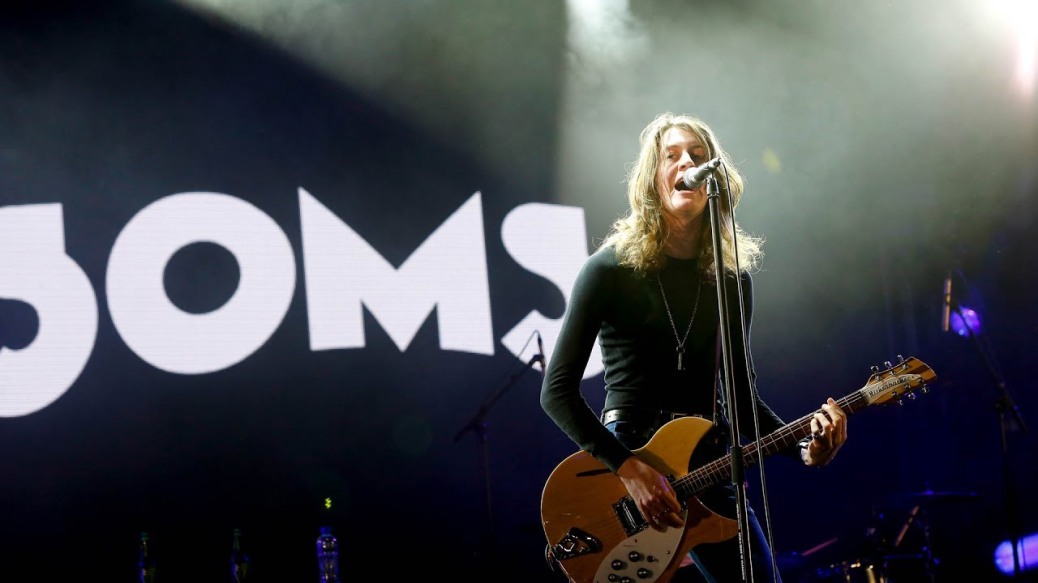 I suppose when the entire band was born in the same hospital there must be some sort of connection that runs deeper than most others. It was evident that five-piece Manchester band Blossoms had spent a great deal of time together from the way they played – a complete trust and knowledge of each others’ abilities helped them through a polished and admirable set. Their debut album may have only been released a year ago but they already have a loyal fanbase, and if the number of people flooding into the tent mid-performance is anything to go by, it is a rapidly growing one. There were a handful of acts which really stood out for me during the festival, and Blossoms were a proud member of this elite group. Have a listen to their performance of “Charlemagne” below and I’m sure you will understand why: